Web site if the server is not stable, then the harm is very large, I have a customer because the server is not stable, resulting in his site so the rankings are lost. Speaking from this June, the customer is a local industry station, after I gave him a good casual but also gave him a list of keywords ranking optimization, because the competition is not very big, about 2 months to do the Baidu home page ranking. Do Baidu home after the transfer they have to our maintenance, because we do not maintain the word ranking is generally not out, as long as my way to keep updated website, but a month after the customer came to me and said, ranking dropped. I carefully consulted each other what this month have done, and what appeared in the website, the customer said, they listen to my suggestion, weekly update an article or a product, ranking has been very stable, but the website is often not open, they also find the space business consulting but has not resolved, so the website often not open for about a month, ranking third in the month away. In fact, I heard this website will know, often not open is sure to get Baidu drop right or ranking is greatly reduced, but also so long time, my advice to them is the space for second days, we'll give them in the space, then let them continue to update (we are free they serve, probably) so for over half a month, ranking are restored, and was previously ranked in the first page of Baidu.

下一篇：Why is website construction so simple and complicated at the same time? 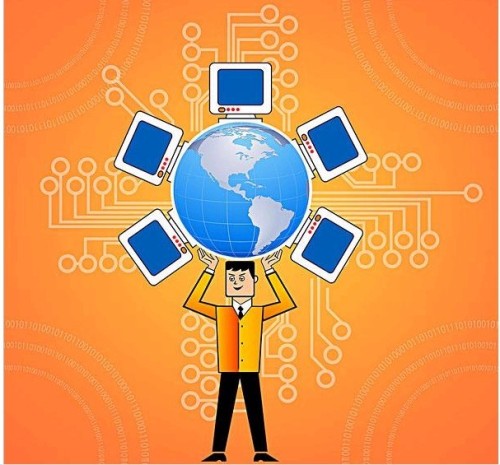 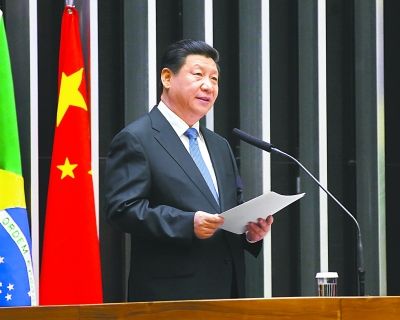